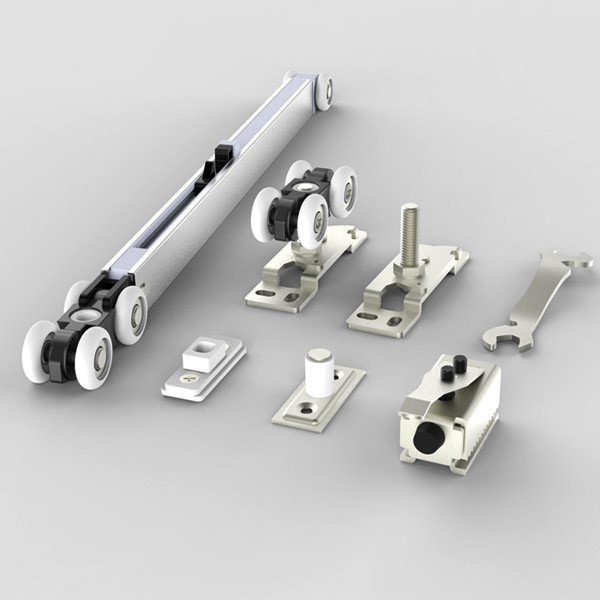 Showroom visits arranged by appointment only

Please fill in the form below and we will be in touch with you as soon as possible.

Door dampers soft close mechanism that closes a door in a controlled manner, preventing it from slamming, in general after someone opens it, or after it was automatically opened. The force used to open the door is stored in some type of spring &hydraulic mechanism and when released this energy is then utilised to return the door to a closed position. Door dampers catch closing doors before the impact. They then softly and silently close them completely. Whether the movement was triggered manually, or due to the wind or airflow. Smart models ensure soft stopping in the direction of opening and keep doors held open.

Door dampers perform a better function. They are often integrated into door closers in swing doors, which always automatically close doors after they have been opened. However these are often very loud despite the damping.

Hydraulic and pneumatic closers often feature dampers that offer control over the closing force and speed. Hydraulic closers are known for providing soft closing. Mechanical closers, on the other hand, also provide closing force and speed control but by using object friction or pneumatic valves, rather than oil. The absence of an oil damper makes mechanical closers more resistant to drastic temperature changes.

When opening, the system moves the door independently and safely as far as the hold-open position, so the door cannot damage the walls or furniture.

When closing, the door is slowed down when it reaches pre adjusted point, thanks to the active dampening. It then closes silently (soft close principle). Therefore not only prevents the door from slamming loudly, but also prevents damage to the door and trapped fingers.

The draw-in damping on both sides in the integrated variant can be installed in almost any standard, wooden door leaf, and is almost invisible – meeting the highest demands on design.

Door dampers and soft closers can easily be retrofitted on existing wooden or glass interior doors and be removed virtually without trace. This is a big advantage when used in rental properties, for example.

Door closers can be linked to a building’s fire alarm system. Where doors need to be held open for the majority of the time they are held back with an electromagnetic device. When the fire alarm is triggered it cuts power to the electromagnetic hold-open device allowing the doors to close. These hold-open devices can be separate from the door closer or part of its design.